We pride ourselves on not only hiring the most experienced professionals but also training and creating the best workforce in the business.

Over the years, Rock Supremacy has applied many unique methods and materials to the most challenging projects throughout the USA. Our team is highly skilled to tackle any geotechnical hazard with our proprietary fleet of drilling equipment. If you have a rock/land stabilization problem, Rock Supremacy is your solution.

We thrive off challenges and HARDWORK. 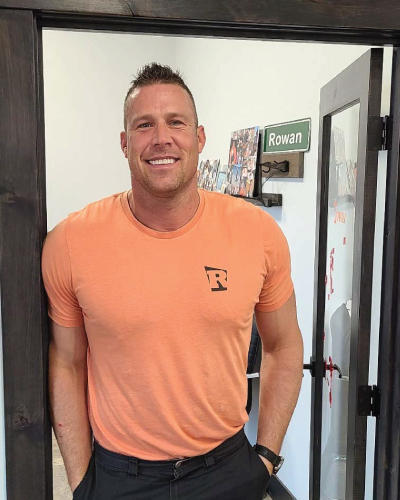 Rowan was introduced to the heavy civil construction industry over 15 years ago. His career started underground, specializing in tunnel rehabilitation, and multiple shotcrete applications. He worked for some of the largest private companies out there, such as Union Pacific, and BNSF Railroad. He then transitioned to above ground rock slope stabilization and found his passion for rock scaling, drilling, and any work that can be done off a rope and fills his need for that adrenaline rush type of work.

After living and working in the South and East Coast for several years, he noticed the lack of available companies that did this line of work on the West Coast. So, in 2011 he started Rock Supremacy with the idea of having a company based in the center of an area that requires so much stabilization due to the elevation and climate.

Still to this day he loves being on rope, or operating a drill, even though he gets stuck behind a desk most of the time! 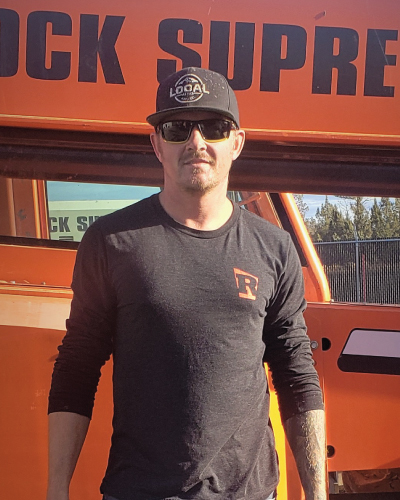 Dave started in the underground stabilization sector in 2004 and spent the better part of a decade rehabbing tunnels and working primarily for Railroad companies across the US. His extensive knowledge of underground techniques and applications, and multiple years in management running multi-million-dollar projects made a perfect pair to Rowan’s above ground experience and knowledge. Together the two of them were able to make Rock Supremacy one of the only heavy construction companies during that time that was qualified to do both above and underground stabilization. 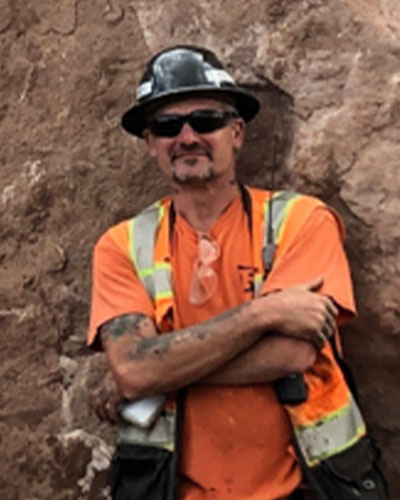 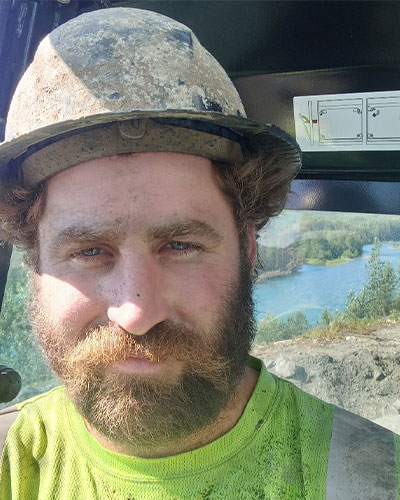 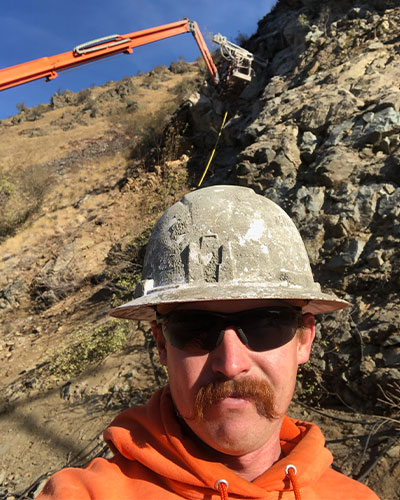 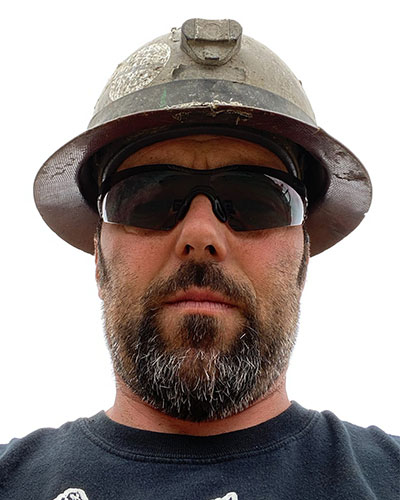 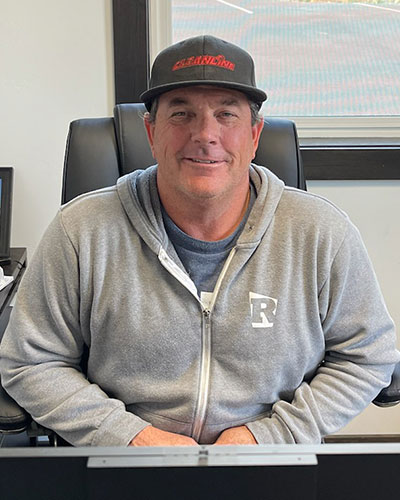 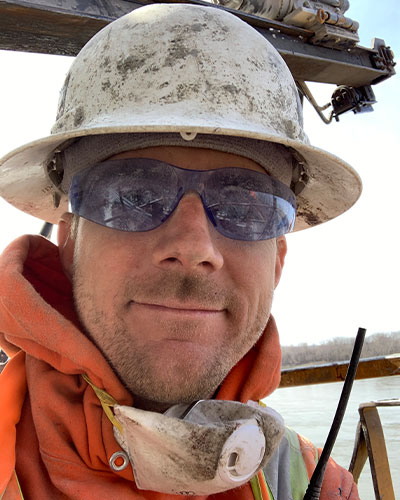 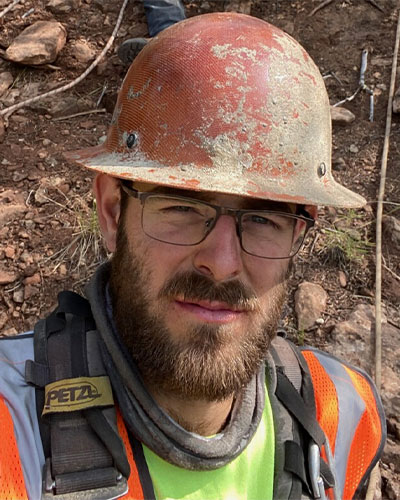 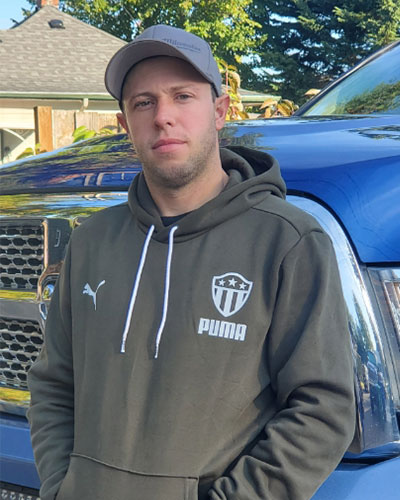 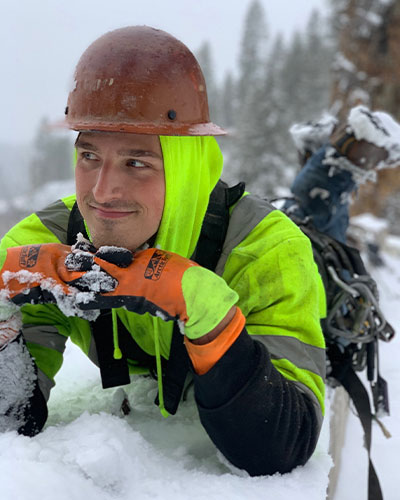 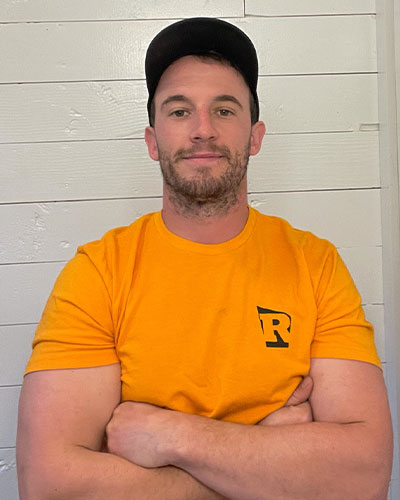 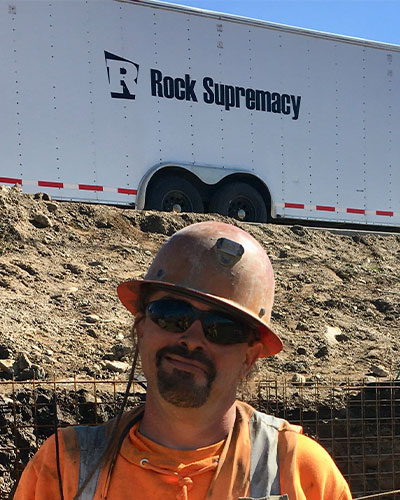 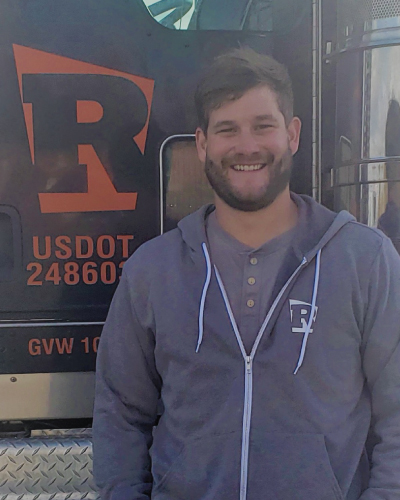 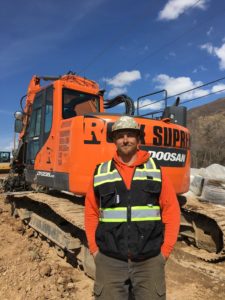 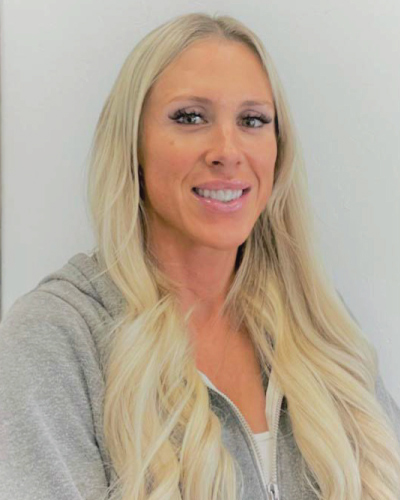 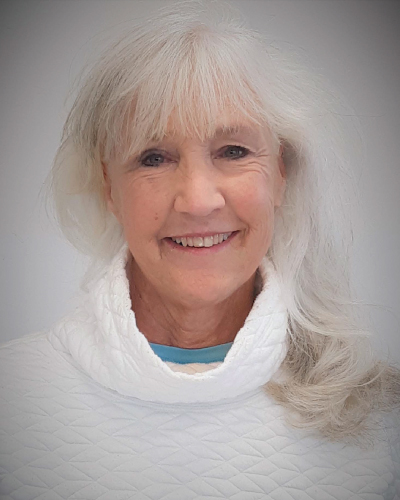 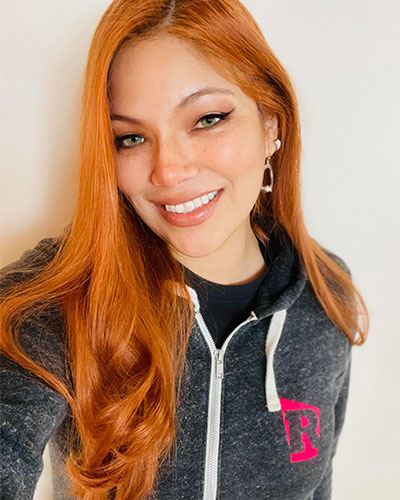 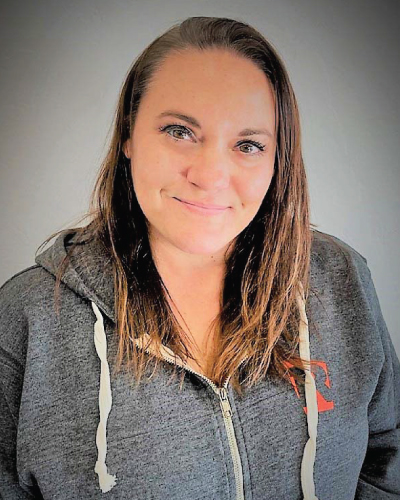 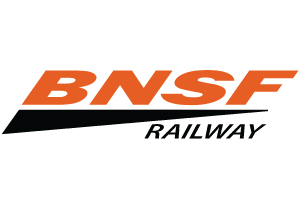 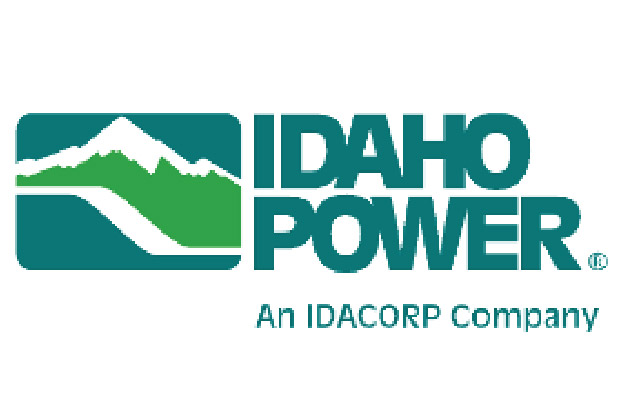 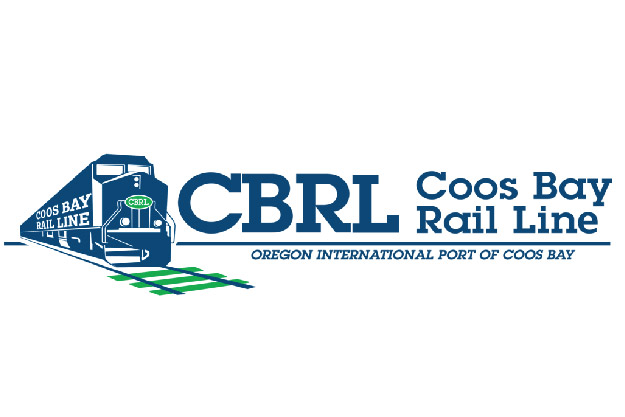 We Are Ready To Start Your Project

Give Us A Call

Welcome To Rock Supremacy
We use cookies to optimize our website and our service.
Manage options Manage services Manage vendors Read more about these purposes
Preferences
{title} {title} {title}